John Adams thought Independence Day should be celebrated July 2, but we start celebrating on June 29! See a full schedule of July 4 events at the National Archives: http://go.usa.gov/xQB3d

See the National Archives Building lit up with patriotic colors! 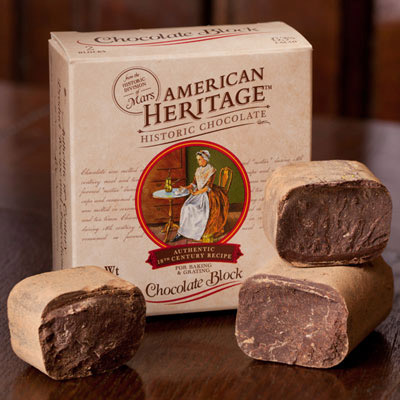 Enjoy free musical performances on the steps of our beautiful building at noon on June 30, July 1, and July 2! 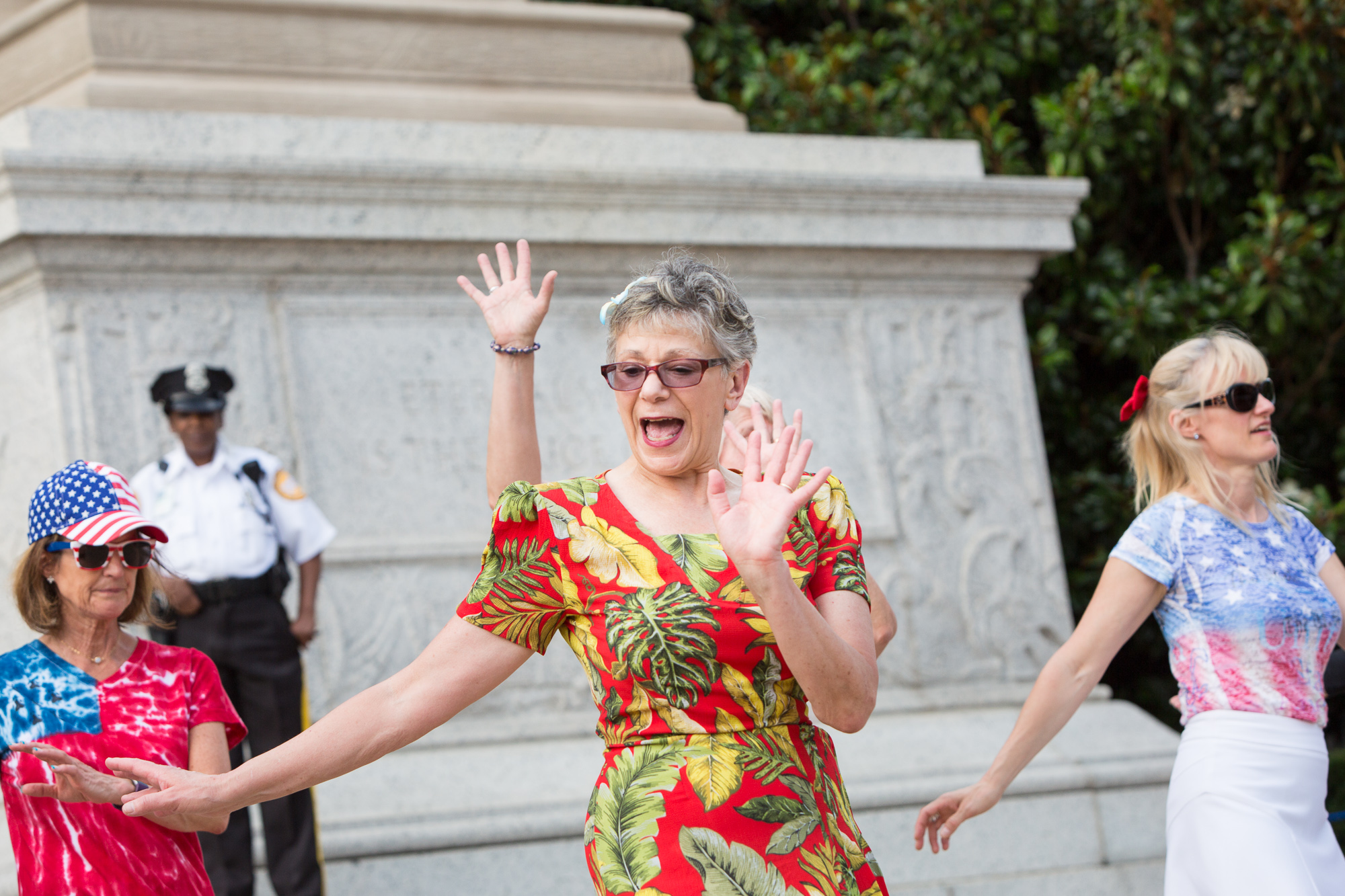 Listen to John Adams and Thomas Jefferson debate on July 3! The two friends (and rivals) will discuss Alexander Hamilton, the Constitution, the Presidency–and any other topics suggested by the audience. (Can’t be there in person? Watch on Facebook.) 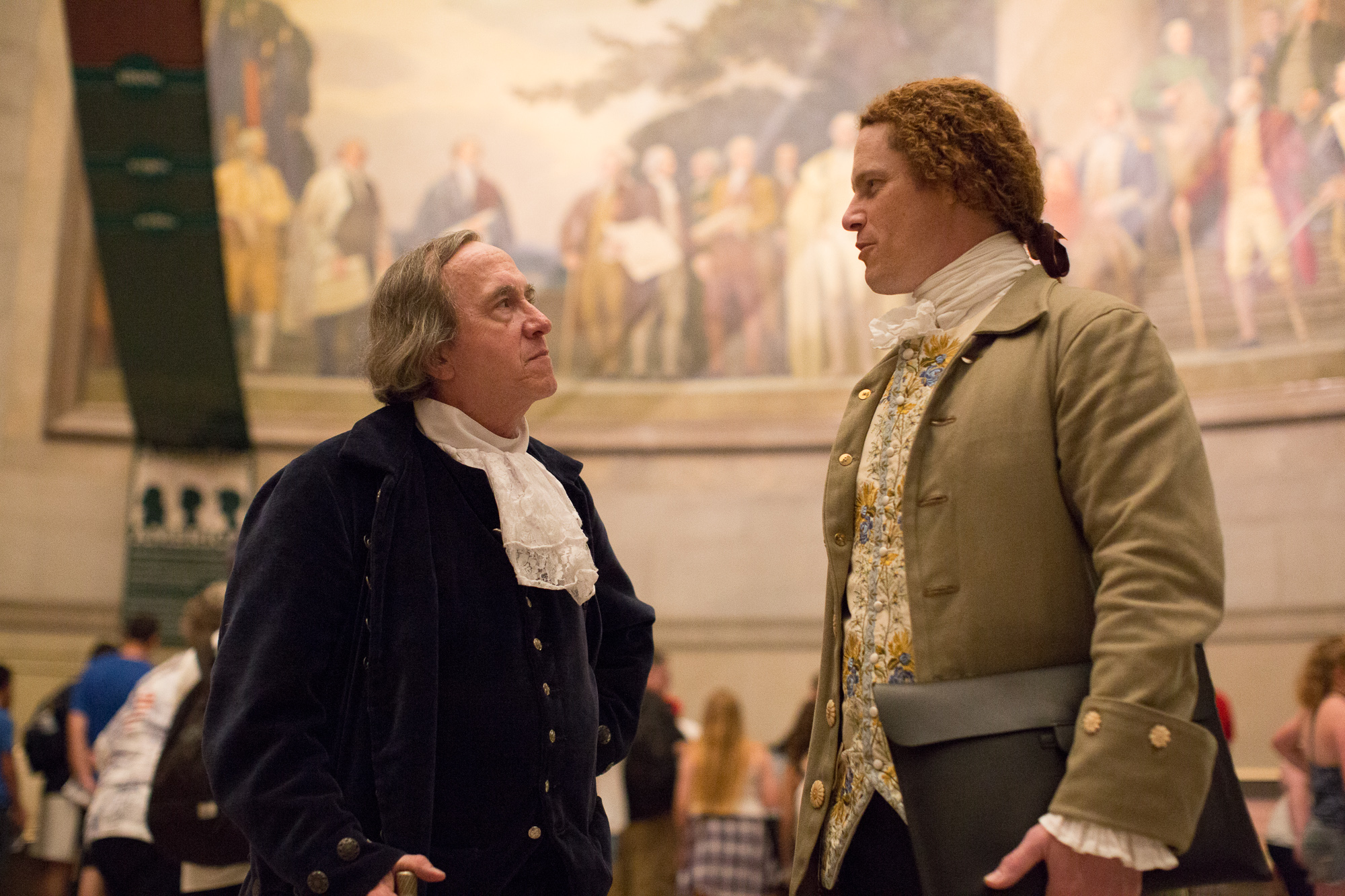 Declare your independence by signing the a copy of the Declaration with a quill pen in the Boeing Learning Center inside the National Archives Building. 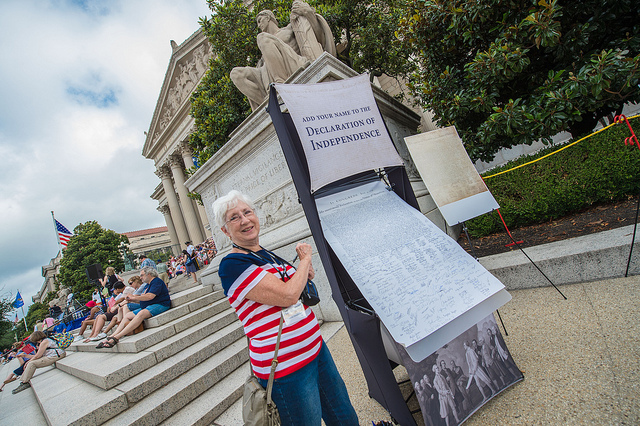 Stop by the Archives Store inside–or outside in its special location starting June 29! Your purchase supports the National Archives Museum exhibits, public programs, and educational initiatives.

Visit the Declaration of Independence! This founding document is on permanent display at the National Archives Museum. Don’t wait until July 4–stop by anytime during the year! 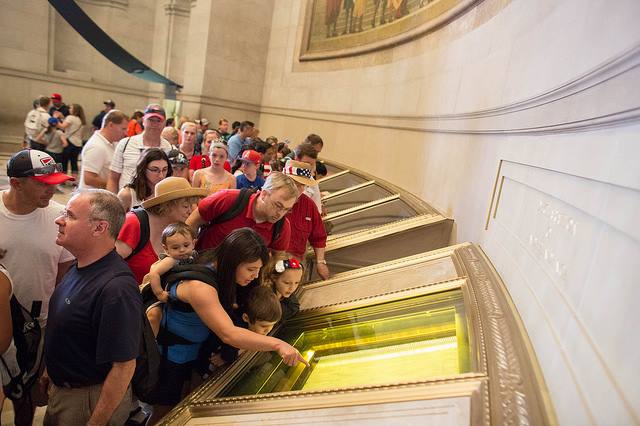