Whenever a member of the Supreme Court announces retirement, and another citizen is nominated to replace one of the most important seats in government, the National Archives gets busy. The nomination of Elena Kagan is no exception.

The Clinton Presidential Library has over 160,000 pages of Kagan’s documents to sort through and provide to the Senate for confirmation. Only 5,032 pages were released by the Clinton Library for Sonia Sotomayor.

Documents for review weren’t always so easy to get a hold of.

The Presidential Libraries Act of 1951 put the library system under the supervision of the National Archives, but the Presidential Records Act of 1978 “changed the legal ownership of the official records of the President and Vice President from private to public” (Prologue Winter 2008) following the contentious privacy issues surrounding Nixon’s papers.

These days, as each presidency ends, print and electronic records are immediately taken from the White House into the custody of the National Archives. According to this Prologue article, “The Clinton move was the largest one ever, involving approximately 75 million pages, approximately 75,000 artifacts, and millions of audiovisual materials.”

However, the PRA act of 1978 also meant that “records withdrawn under the statutes of the PRA remain closed for a period of twelve years following the end of the former president’s administration.”

Clinton could in fact restrict the release of the records, because it has been less than 10 years since the end of his term. But so far, he has not done so.

In fact, the Archivist has pledged to send as many of the 160,000 pages as possible to Congress, starting next week.

You can already read some of Kagan’s files here and here. 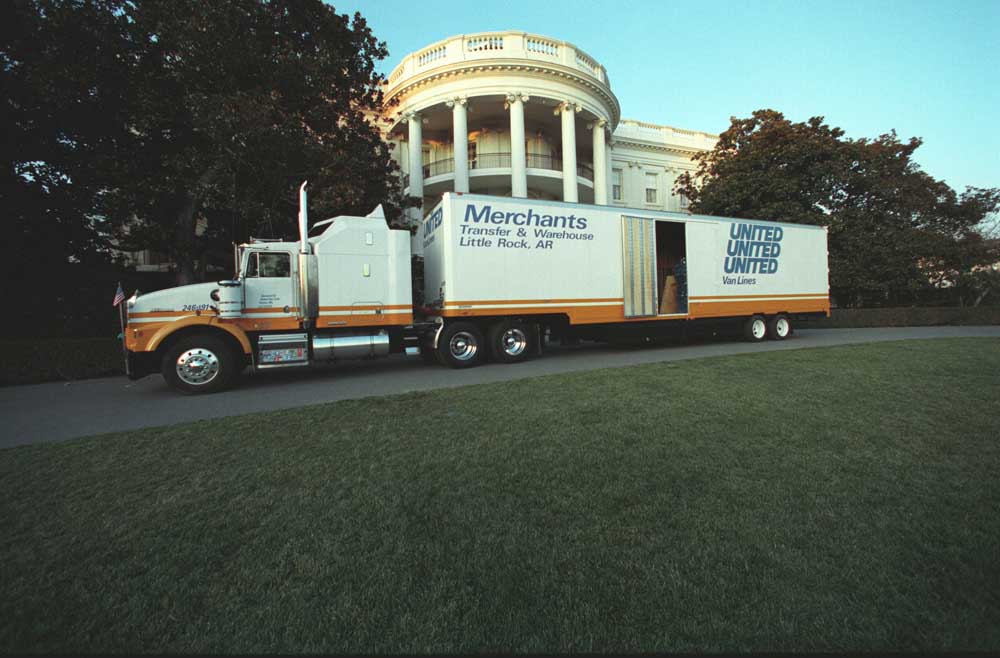