The 19th Amendment was ratified in 1920, but this landmark event was neither the beginning nor the end of the story for women and their struggle for the right to vote. Join us in 2020 as we commemorate this centennial year with 12 stories from our holdings for you to save, print, or share. January’s … END_OF_DOCUMENT_TOKEN_TO_BE_REPLACED 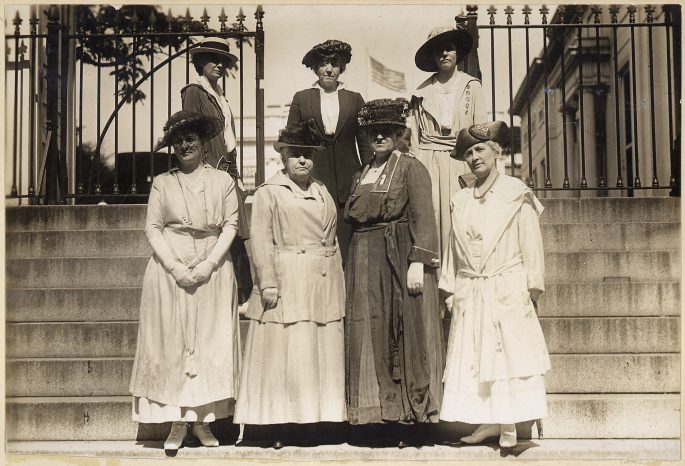 This year we mark the 100th anniversary of the woman suffrage amendment, and as it turns out, a lot of people don’t really know what “suffrage” means because it's mostly fallen out of common usage. The term has nothing to do with suffering but instead derives from the Latin word “suffragium,” meaning the right or … END_OF_DOCUMENT_TOKEN_TO_BE_REPLACED